The Retreat from Mons 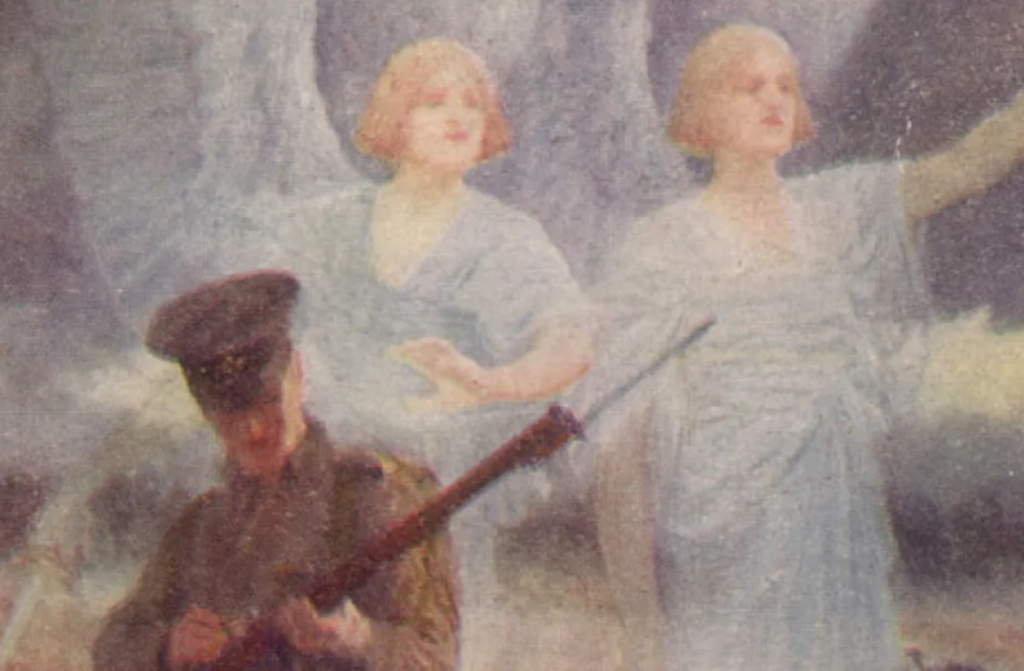 The Retreat from Mons: a 4-day tour in the steps of The Old Contemptibles

The tour begins with an introductory visit to some key scenes of the one-day battle fought around the town of Mons on 23rd August 1914, the British Army’s very first engagement with the enemy in the Great War.

Present-day Mons, a vibrant and attractive town in the French-speaking part of Belgium, was chosen to be Cultural Capital of Europe in 2015. Those who came with us on the centenary tour in 2014 will look forward to renewing their acquaintance with its thoroughly Gallic atmosphere and its architecture unspoilt by war, and discovering a little more of its cultural heritage such as the new Memorial Museum, the belfry and park, and – something completely different – Van Gogh’s house.

The tour includes two nights in Mons and one on the battlefield of Le Cateau. In retracing the steps of The Old Contemptibles on their arduous retreat, we shall examine the myth of the Angels of Mons and visit locations where hard reality took over:-

*Pre-battle planning by British commanders at their château headquarters

*Rearguard actions by Haig’s Corps at Maroilles and Landrecies

*The Battle of Le Cateau

*The Twelve Men of Iron – soldiers in hiding